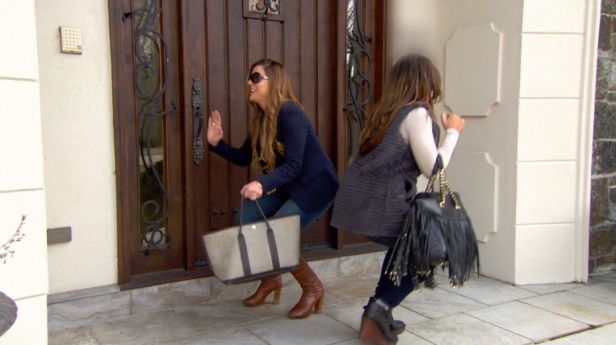 *as per usual, I refuse to acknowledge the change of spelling in her name

Bonus Thought: I get where Dolores is coming from when she tells Chris Laurita to not go to Juicy’s going away party.  I really do.  But it makes me sad because I think all the husbands on this show have a sweet bond and I don’t want Chris and Joe to miss an opportunity to say goodbye to each other.

Also- don’t forget to check out our interview with Siggy Flicker!