Two-part catch up article!  I tried to watch these episodes in order to catch up for next week when the blog is back in action, but i found that I couldn’t watch them without commenting.  So I poured an obnoxiously large glass of wine and stayed up way too late.

*the only exception to this rule is if I’m the one livetweeting instead of Kerry.  Then I’ve already seen the show before recapping it. 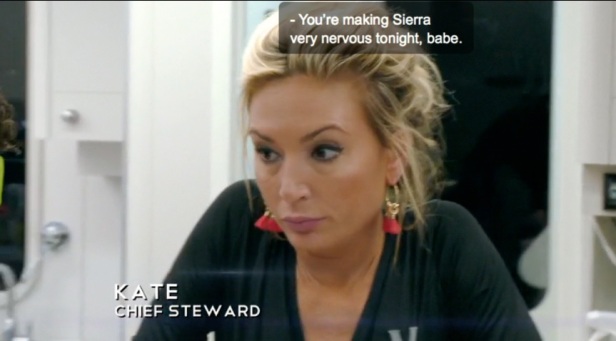 Bonus thought: Nico and Kelley circling Emily like sharks skeeved me out.  I hope the promos are true and she ends up with Ben.  To paraphrase Jasmine from Disney’s Aladdin, “Emily is not some prize to be won, you cunts”