*That sounds weirder than I intended it to.   I just mean that a boy that good looking is bound to get into some trouble 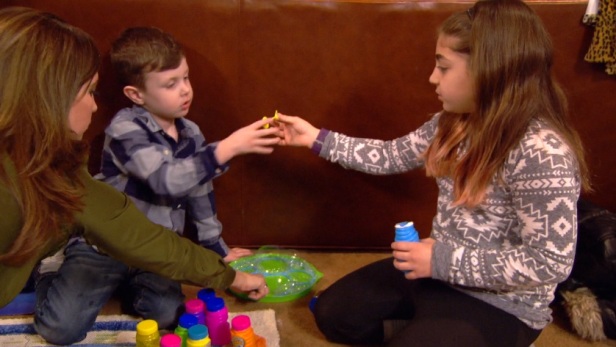 I have no snarky caption for this.  It was just a beautiful moment.